One start-up out of four collapses within two years and just over a third gets past its sixth year (Timmons, 1999). This statement holds in the context of venture-backed start-ups that fail 75% of the time (Ghosh, 2012).  On the web, the failure rate is even more astounding: 90% of newly established Internet start-ups fail during their first four months, according to various sources (Silver, 2010). 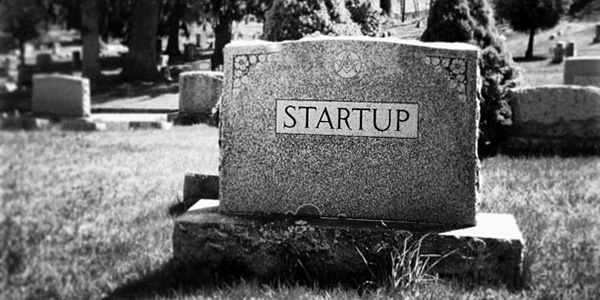 The main reason behind this exceptionally high likelihood of failure is premature scaling up (Marmer, Herrmann, Dogrultan and Berman, 2012). Three Internet start-ups out of four fail because they expand too early, before making the necessary adjustments to the entrepreneur’s original vision. Validating the opportunity tends to last two to three times longer than what founders initially expected. As a result, any misjudgment pushes them to scale prematurely as they fear being short on funding.

Start-ups that manage to balance vision with learning, typically by pivoting once or twice during the early days, are 52% less likely to scale prematurely. In addition, learning start-ups that track metrics effectively are also the ones able to raise, on average, seven times more funding and see their user base growing 250% faster.